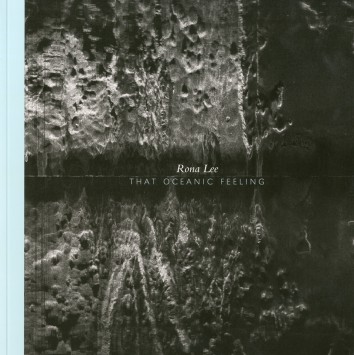 Between 2008–2010 Rona Lee was Leverhulme Trust artist-in-residence at the National Oceanography Centre, Southampton (NOCS) researching undersea environments and human activity. This residency became the catalyst that lead to That Oceanic Feeling at the John Hansard Gallery – an exhibition that investigates our relationship to the deep sea, asking what it might mean to ‘look’ into a space so embedded within the world’s economic, political and cultural spheres, yet about which we know less than the moon.

Rona Lee is a British artist whose work encompasses a range of media; photography, video, sculpture and digital media, alongside other forms of engagement and intervention. Operating between gallery and other settings, Rona’s practice is research-led and determined by the context – whether geographic, technological or epistemological – to which it responds.

£8.95
Buy now
(Your order will be fulfilled by Ingram Publisher Services)