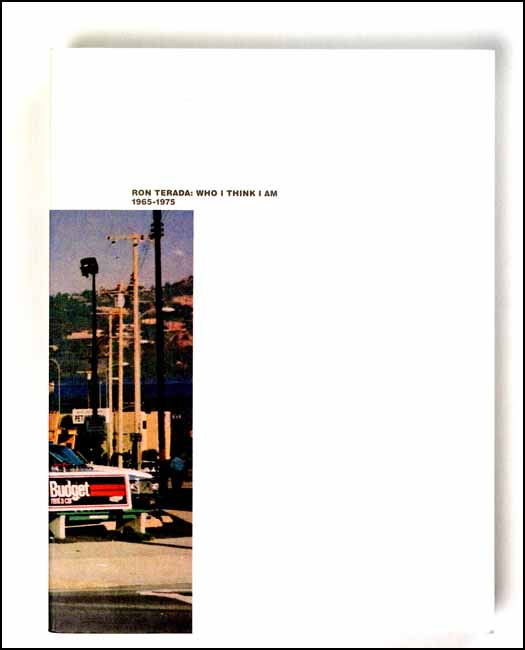 Ikon Gallery’s exhibition with Canadian artist Ron Terada is his ﬁrst solo presentation in Europe. Typically it involves a deadpan reproduction of texts drawn from a wide range of sources including street signage, popular music and advertising.

Terada’s iconic installation Entering City of Vancouver (2002), a large-scale aluminium highway sign, is indistinguishable from one that might sit roadside at the border of his home city and is a wryly emphatic assertion of the artistic context he occupies.

A new series of text-based paintings titled Jack (2010) are central to Who I Think I Am. Across 16 canvases Terada inscribes verbatim an entire chapter from the memoirs of Jack Goldstein, an American painter and conceptual artist who committed suicide in 2003.

Terada’s appropriation of varied forms of language continues in Soundtrack for an Exhibition (2000–), the latest in an ongoing series of homemade playlists, in this case made especially as an accompaniment to Ikon’s presentation. Free copies were available to visitors, produced in limited edition vinyl format.

Terada’s use of promotional material, instead of more conventional media, is the means by which he circumnavigates the art world.

Published on the occasion of the exhibition Who I Think I Am at Ikon Gallery, Birmingham, March – May 2010, and Walter Phillips Gallery at The Banff Centre, May – July 2010.