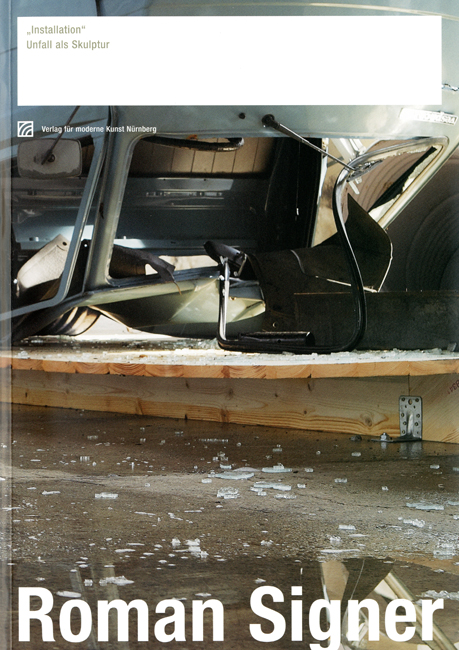 ‘With his ‘events’, Roman Signer creates an experimental space, the process of which is defined by gravity and the properties of the materials. The result is open-ended and is no longer defined by him. A process suddenly and surprisingly creates a fait accompli. In a matter of seconds. The joy of discovery, rascally trickery, as well as reverence in the face of the power of nature – this is the artist’s driving motivation.’ Andrea Domesle

The installation planned by Signer is an ‘accident sculpture’ as he terms it. The central element deployed was a downhill ramp in the hall. Nothing more shall be revealed here. Enjoy the surprise of what awaits you in the project planned for Kunstraum Dornbirn!

Ever since taking part in Documenta 8 in Kassel, SkulpturProjekte in Münster and the Venice Biennial, Roman Signer has been considered as one of the most important Swiss and European artists of today.