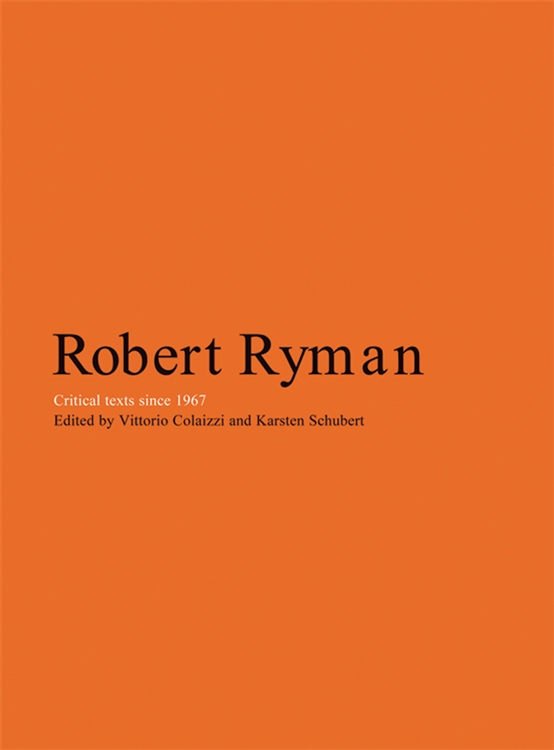 The third volume in Ridinghouse’s series of anthologies on the central figures of Minimalism, Robert Ryman: Critical Texts offers a crucial look at the artist through the voice of critics and art historians.

The book charts the gradual evolution of the reception of and reaction to Ryman’s art.

Texts include critical responses from his very first solo exhibition to the present. The writings look at Ryman’s work in the context of the challenge to painting in the 1960s as well as the importance of elements of ‘support, colour, brushstroke’ in his paintings over time.

Furthermore, Ryman’s art is considered in relation to other influential painters in the history of art. A comprehensive selection of over 60 essays and exhibition reviews have been collated into one volume, including texts by some of the most influential art historians and critics of our time.