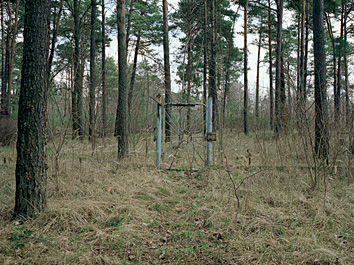 Restricted Areas brings together the results from a nine year project looking at some of the key military bases in Eastern Germany that lie abandoned following the fall of the Iron Curtain and withdrawal of the Soviet Armed forces. For the first time, this publication includes colour images and film stills by Angus Boulton alongside comprehensive textual analysis by Simon Faulkner, John Schofield and Angela Weight. The photographs survey the varied structural and material remains representative of this legacy. The films interrogate various aspects of recent history and the Cold War, researching the visual culture of such sites and inhabiting the growing field that exists between strict documentary work and artist film and video.