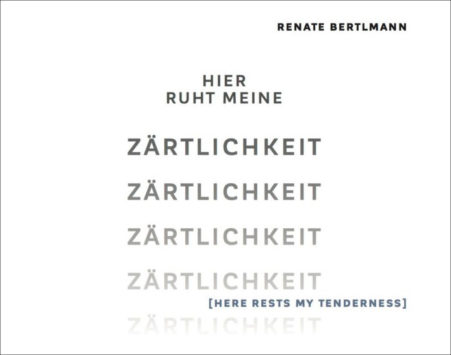 Bertlmann’s work is frequently associated with the term feminist avant-garde and focuses on the kind of art that questions gender-specific role models and stereotypes.

Such patterns are contrasted with the ironic, self-reflective and spiritual aspect of her oeuvre. ‘Amo ergo sum’ (I love, therefore I am) is Bertlmann’s central message, developed in 1978, which, since the 1980s, has been subdivided into the topics pornography, irony, and utopia.

The exhibition at Landesgalerie Niederösterreich is this great artist’s first solo show at a museum. The project was developed together with Bertlmann in late summer 2016, long before she became the subject of such general attention when she received the Grand Austrian State Prize and was nominated as the first female artist with a solo show in the Austrian Pavilion at the Biennale.

The exhibition at the Landesgalerie, which the artist curated herself, and the publication accompanying it present new work by Bertlmann, but the focus is on her legendary works of the 1970s and 1980s.

£13.20
Buy now
(Your order will be fulfilled by Ingram Publisher Services) 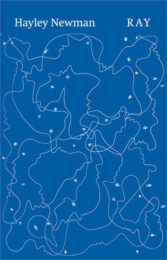