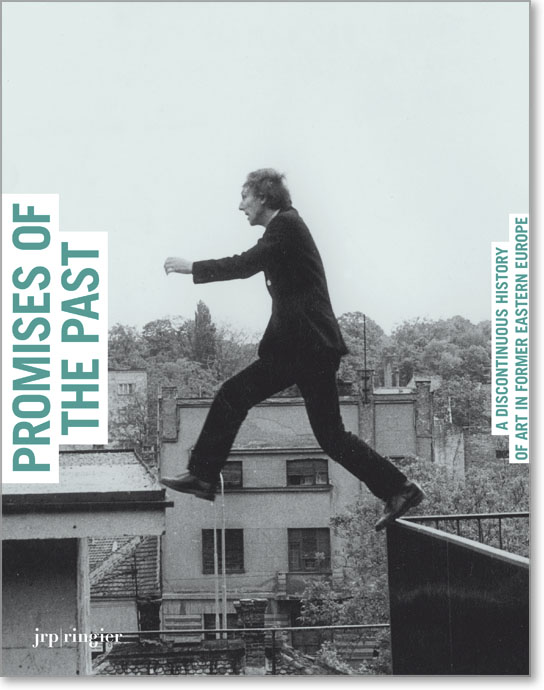 Twenty years after the fall of the Berlin Wall, Promises of the Past questions the former opposition between Eastern and Western Europe by reinterpreting the history of the communist block countries.

Gathering together newly commissioned essays, art documentation, artists’ pages, unpublished documents and an anthology of historical texts by authors such as Slavoj Zizek, the late Igor Zabel and Svetlana Boym, this volume is an invaluable survey of the Eastern European art scene of the last decades – a scene which is gradually shifting from the periphery to the centre of current art-historical debates.

Published on the occasion of the exhibition Promises of the Past at Centre Pompidou, Paris, April – July 2010.