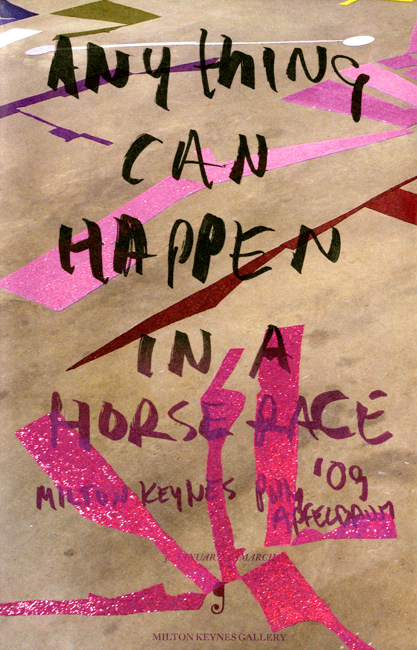 Published on the occasion of New York-based artist Polly Apfelbaum’s first solo exhibition in a UK public gallery. Apfelbaum’s work is characterised by an exciting investigation into colour and form mainly manifesting itself as expansive floor-based installations.

Imagery appropriated from Pop’s father figure, Andy Warhol, in the form of exuberant flower motifs, has in recent years been repeatedly employed by Apfelbaum in varying shapes and guises as vivid screen-prints, woodblocks and hand drawn in ink on velvet and other textiles.

This publication, which includes texts by writer and critic Morgan Falconer, and Lauren-O’Neill Butler, Managing Editor of Artforum.com will also comprise Polaroids, found images, and other source material which the artist has used in the development of her new work for this exhibition. It offers an intimate encounter with an artist’s mind at work.