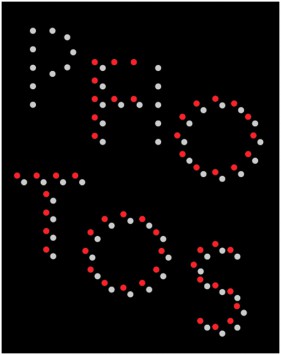 Where does Austrian photography stand, and where is it going? The exhibition Photos: Points of view in Austrian Photography from the 1930s until today at the 21er Haus in Vienna (30 January – 5 May 2013) attempts to answer such questions.

The focus is not so much on the actors, but rather their motifs, via which impartially and associatively access to the art discourse is gained.

The selection of works is based on historical to contemporary still-life photography, images of people, snapshots of small gestures, which open up the interpersonal and the characteristic, and pictures dealing with photography itself.

Both exhibition and catalogue avoid any hierarchical or chronological classifications. The image pages of the catalogue are bound in random order, giving each catalogue an exclusive character.Included is a conversation between Axel Köhne and Severin Dünser.