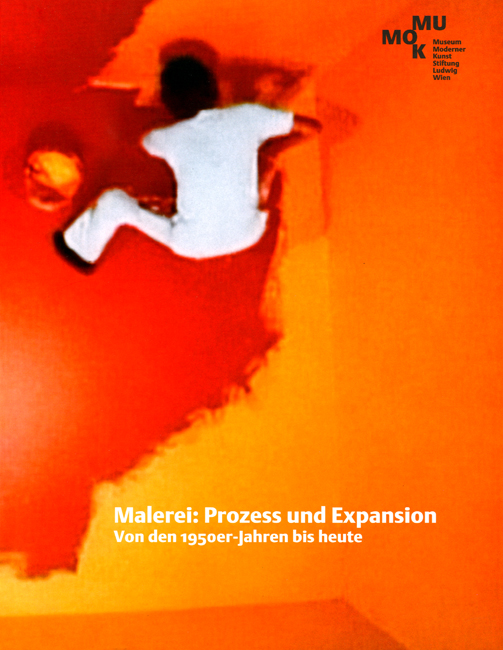 Despite all of the doomsday scenarios, painting has proved both flexible and capable of renewing itself.

Through confrontation with conceptual and technology based art, the definition of its own boundaries have been analysed and broadened since the middle of the 20th century.

The process of painting and the materiality of paint have become just as much themes in painting as the dissolution of the traditional picture format and its potential to take on object like and spatial forms.

The exhibition at MUMOK, Vienna in 2010 and this accompanying catalogue illustrate these parallel, and at times overlapping, themes in their historical and current forms.

Painting proves itself a discursive medium, whose development is partly determined by the various positions of its protagonists and opponents.