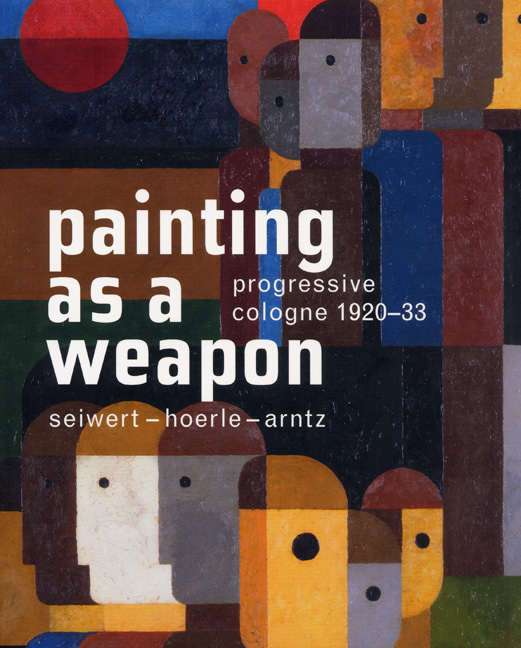 An examination of the Cologne Progressives broadens our understanding of art during the Weimar period in Germany. Critical of other contemporaneous movements such as the Neue Sachlichkeit, the group offered a new definition of the relationship between art and politics between the World Wars.

Although well-known at the time far beyond Germany, the loosely organised collaboration ended in 1933. Their artwork was defamed during the Third Reich as ‘degenerate’.

With an eye to the leftist political aims of the group, this book examines the artistic practice of the Progressives in a new light.

The book includes illustrations of over 50 paintings and 80 works on paper from a wide array of international museums and private collections – some published for the very first time. An extensive chronology supplements the clear, concise text. A new and definitive book on the Cologne Progressives.