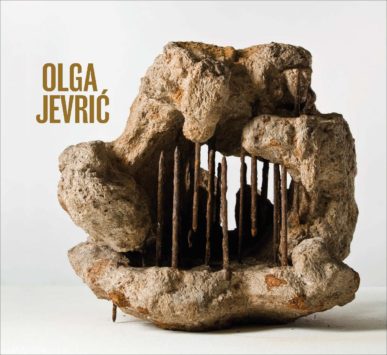 "Don't be late to the party on the work of Olga Jevric because you will kick yourself. An artist who's prolific oeuvre is starting to become a more well known name amongst the masses, Jevric manages to convey thought and feeling through material and form. Beautiful work." Staff Pick by Claire

First ever monograph in English on the acclaimed Serbian sculptor, Olga Jevrić

This publication offers a unique opportunity to discover the work of Olga Jevrić (1922–2014), a remarkable Serbian artist whose long and distinguished career established her as the most significant modernist sculptor from former Yugoslavia.

Jevrić travelled and exhibited extensively during the 1950s and 1960s, and in 1958 she represented Yugoslavia at the Venice Biennale. While her work was celebrated by her contemporaries both in Europe and America, and although she continued working into the 2000s, economic, social and geopolitical upheavals meant that her work has been little seen outside Serbia in the last four decades.

As a witness to the Second World War and its aftermath, Jevrić sought to give voice to the spiritual roots, cultural foundation and social conditions of the besieged, war-torn environment in which her work developed. Through her materials – primarily a mixture of cement, iron oxide, rods and nails – she created distinctive forms that communicate the relationship between matter and void; weight and weightlessness; containment and release.

This collection of texts and images provides a range of perspectives on Jevrić’s work. The acclaimed Serbian art historian Ješa Denegri has written a thoroughly researched overview of the artist that offers invaluable insights into the context and circumstances within which she worked. This is further explored in Fedja Klikovac’s introduction, where he also shares his personal reminiscences of encountering her work as an art student in Belgrade and of visiting her studio shortly before her death.

Two of Britain’s most celebrated sculptors also offer responses to Jevrić’s work: Richard Deacon recounts how deeply struck he was by her sculptures while on a number of teaching visits to Belgrade; while Phyllida Barlow’s text adopts a prose-poem form to present a meditation on Jevrić’s work that draws the reader into the artist’s world of creative expression. The book closes with a philosophical reading of the artist’s work by artist Joan Key. 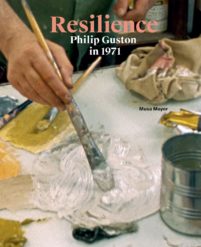 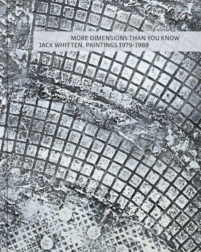