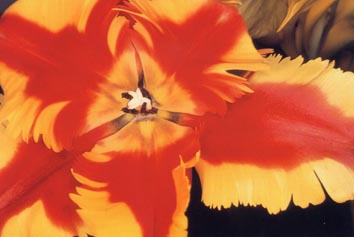 Published to coincide with an exhibition at Ikon Gallery, Birmingham (30 May until 8 July 2001). Part of the official event of Japan 2001. Araki is one of Japan’s most influential and prolific photographers. As part of the Japan Festival 2001, Ikon Gallery will show the first UK solo museum exhibition of work by Japanese artists Nobuyoshi Araki. The exhibition catalogue will consist of a new selection from the vast range of photographic series he has completed to date – including Sentimental Journey, 1991, Tokyo Nude, 1989, Tokyo Nostalgia, 1999 – and new work that has never been exhibited before.