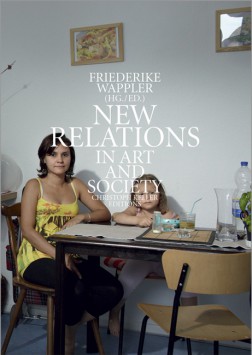 Theodor W. Adorno described artworks as windowless nomads, for it is through their double character as both autonomous and ‘fait social’ that unsolved antagonisms of reality return in them as immanent problems of form.

Socially committed contemporary artists, however, experiment with other spheres of reference. They involve human beings as actors in communicative processes of reality construction, thus creating new spaces of possibility. The New Relations in Art and Society conference hosted by the Campus Museum of the Art Collections of the Ruhr-University of Bochum (RUB) considered this challenge and took the exhibition Mischa Kuball: NEW POTT and the conference as their starting point.

This publication is part of the series of artists’ projects edited by Christoph Keller. 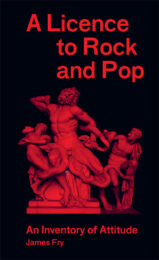 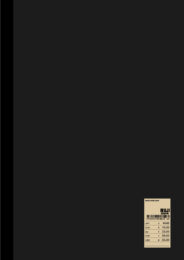