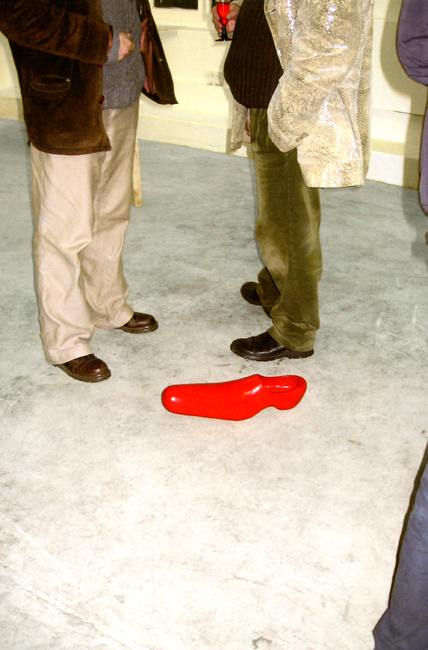 This exhibition catalogue is published alongside the annual show of the same name that launches at A Foundation, Liverpool, September 2010 featuring the work of 49 artists across a range of media.

New Contemporaries, sponsored by Bloomberg has a long and illustrious history. Established in 1949, for the past 60 years this annual show has been dedicated to profiling the work of young, new and emerging artists at the start of their professional careers.

Through its annual presence, New Contemporaries has identified serious artists from each generation and given them the opportunity to show for the first time. The premise remains the same today.

£12.50
Buy now
(Your order will be fulfilled by NBN International)