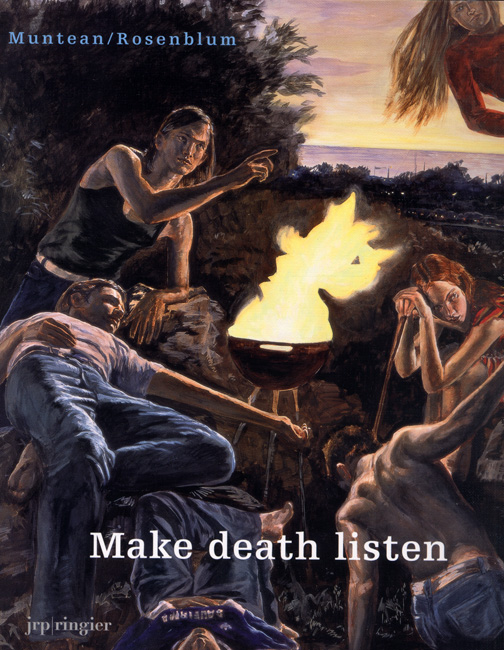 No-one seems to speak in Muntean / Rosenblum’s world, except through that disembodied voice. No-one speaks to each other. But in this silence, a series of spaces and tensions are established.

Muntean / Rosenblum refer to phenomena and mechanisms which are specially marked in youth culture and the way in which youth culture is marketed. At a stage of precarious identity formation, the young look for genuineness/authenticity/sincerity. However, the longing for being different from the others, from being an individual, having an unmistakable identity, is confronted with an economic machinery which seeks to steer and control the production of ever new identities in a targeted way, relying largely on emotionality as it does so.

The publication includes paintings, many detail views of the paintings, drawings and film stills. 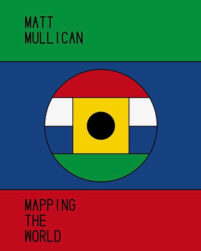