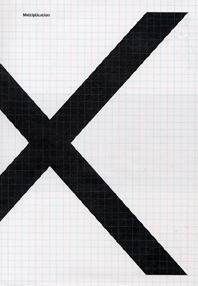 The works in this selection of artists’ multiples are united by their lack of uniqueness (usually regarded a prerequisite) placing them in a world of production far removed from studio practice.

The challenge to the artist is in realising an idea that can be repeated time and again, and the research into new methods and the sourcing of new materials have led to some unlikely collaborations between artist and industry.

This innovatively designed book (the paper gets heavier as the pages progress) accompanies a British Council Touring Exhibition. 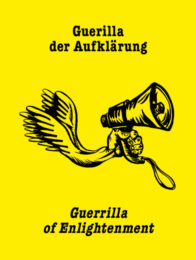 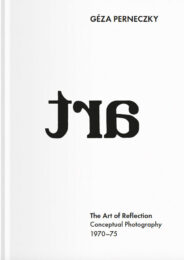