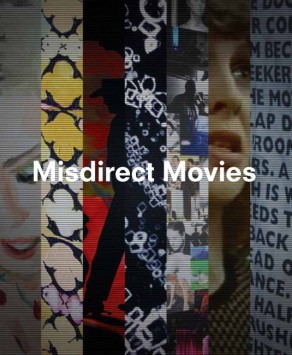 Misdirect Movies is a touring exhibition of seven artists that explores new possibilities of collage using material gleaned from cinema.

This heavily illustrated publication expands upon the ideas explored in the exhibition and features newly commissioned texts from a range of writers. The exhibition has developed from the research interests and artworks of the curators, Andrew Bracey and John Rimmer.

The art in this visually exciting group exhibition continues the lineage of collage; to cut up, reposition and (re)arrange cinema’s near endless supply of imagery.

Orson Welles’ unfinished version of Don Quixote features a scene where Quixote slashes at a screen in a cinema. This scene acts as a lynchpin for the ideas contained within the curatorial strategy of this exhibition, expanding on the notion of Quixotic, intertextuality and the slippage of reality and illusion. 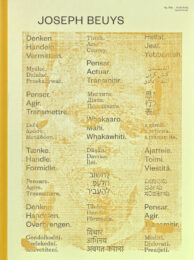