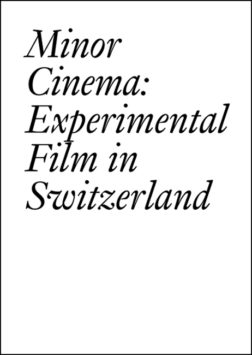 A comprehensive theoretical book, ‘Minor Cinema: Experimental Film in Switzerland’ traces the evolution of Swiss experimental film addressing the relationships between contemporary art and underground movies, formal and amateur films, video, expanded cinema, and performances, national scene and international influences, with a special focus on how art schools and festivals were decisive for its development.

By deciphering the fragility and ramifications of historical genealogies and challenging them by modern and scientific approaches, the book proposes an active archeology of Swiss experimental cinema, making visible the main characteristics of its specific history.

This is a history which developed in parallel to the international evolution of marginal cinema, albeit fragmentary, often delayed, and with powerful personal, institutional, and geographic idiosyncrasies. Taking those as methodological starting points for their reflection, the editors describe Swiss experimental film as ‘minor cinema,‘ quoting American scholar Branden W. Joseph.

Published as the 19th volume of the ‘subtexte‘ series, Institute for the Performing Arts and Film (IPF), Zurich University of the Arts (ZHdK). 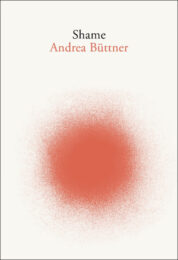 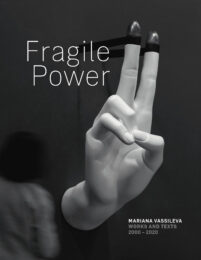