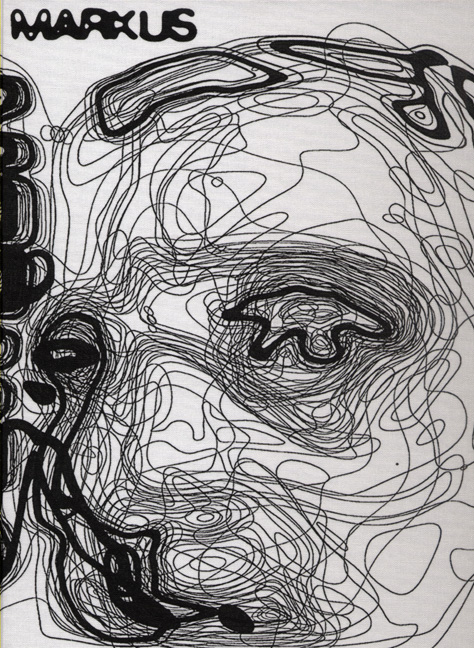 This is the first comprehensive monograph on Markus Oehlen which focuses upon his work spanning three decades, from 1981 to 2008.

Often associated with the Neue Wilde art movement in Germany his work in painting and sculpture is influenced by other German artists such as Martin Kippenberger, Werner Büttner and Georg Herold.

As well as his artistic activities Oehlen was also a musician and in the 1980s he was the former drummer in Fehlfarben, one of the first German punk bands. He is currently a Professor at the Academy of Fine Arts, Munich.

The essays of Wolfgang Ullrich, Harald Falckenberg and Martin Prinzhorn explore Oehlan’s art from different perspectives: from the ‘line of sight’, to the abstract sculptures from styrofoam bodies, to concrete painting in the 1990s.

Richly illustrated with over 100 colour images this catalogue was published in association with the Galerie Bärbel Grässlin, Frankfurt am Main, and Galerie Hans Mayer, Düsseldorf.