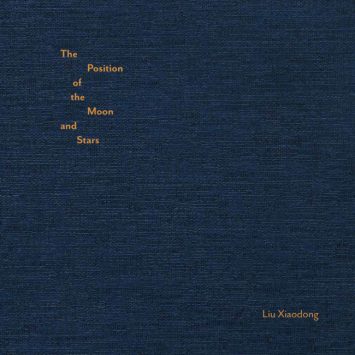 This publication documents a month-long residency undertaken by Liu Xiaodong in Qatar between February and March 2016 for the exhibition, What About Art curated by Cai Guo-Qiang for AlRiwaq Art Space in Doha (2016).

The book is presented as a diary, comprising the artist’s detailed thoughts and studies of Qatar’s landscape and subjects. Liu completed 9 groups of small landscaping paintings, each one selected through geographic coordinates tracing the shape of a star and a crescent in the country.

The book is accompanied by a documentary film realized by Tong Weijun, a long time collaborator of Liu Xiaodong, who casts a view of the country and its people depicting the process of Liu Xiaodong’s artistic creation and the challenge of a more restrict palette embracing the impact the desert and the Arab culture.