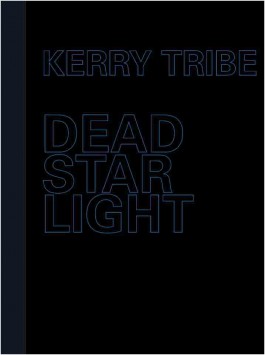 Working with different technology – 16mm film, reel-to-reel audio, and video – the artist structurally engages with its material in innovative and considered ways.

This exhibition is the last in a series of three artists’ commissions jointly organised by Arnolfini, Bristol; Camden Arts Centre, London; and Modern Art Oxford, under the collective title of the 3 Series.