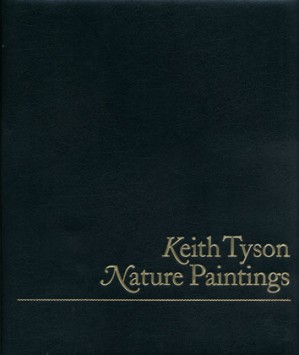 Detailing a major new series of work, Nature Paintings, Tyson departs from traditional methods of representing nature in art by allowing nature itself, rather than the artist’s subjectivity, to guide the development of the work. After being poured at different angles and at different temperatures, the chemicals and other materials used to make the work are left to take their own form. These are reminiscent of forms in nature because they have been shaped by natural forces. With these works, Tyson continues to explore the flux and potential inherent in making art in order to communicate the complex and interdependent nature of the world. He challenges the status of the art object as a relic, and tries to preserve the dynamic potential in the act of artistic creation. Keith Tyson won the Turner Prize in 2002. His highly original works result from his experiments with the form and content of art, and engagement with the theoretical structures that purport to explain the world.