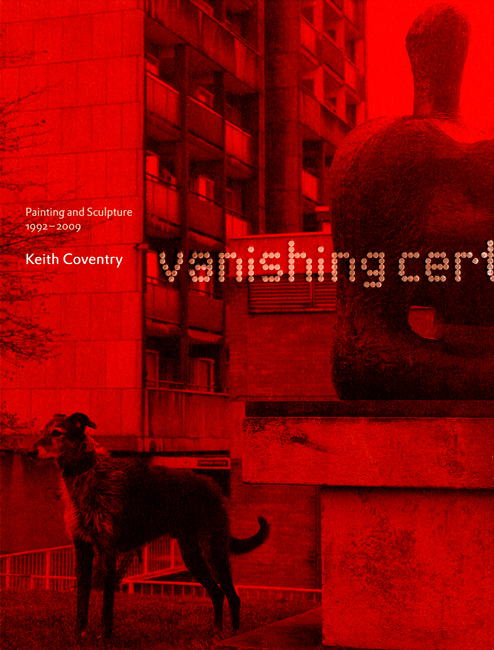 Vanishing Certainties explores the breadth and consistency of Keith Coventry’s work from the early 1990s to the present.

From the iconic Estate Paintings, White Abstracts and History Paintings which established Coventry’s reputation, to new series such as Echoes of Albany, White Slaves and Repressionism, this major publication brings together an extraordinarily wide range of work for the first time.

Coventry habitually works in series and this exhibition showcases several important new groups of work. Echoes of Albany (2004-2008), is a series of more than 40 paintings which address the history of the mysterious Albany apartments, located next to Burlington Gardens, and are painted in the style of Walter Sickert’s controversial Echoes.

Alongside depictions of the great and good – including Byron and Gladstone – Coventry subtly inserts contemporary scenes of prostitution and drug-taking, thus undermining this cornerstone of British society.

Published on the occasion of a two-part exhibition (Painting and Sculpture Part II) at Haunch of Venison, London, June – August 2009. 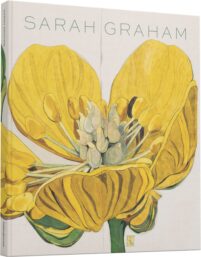