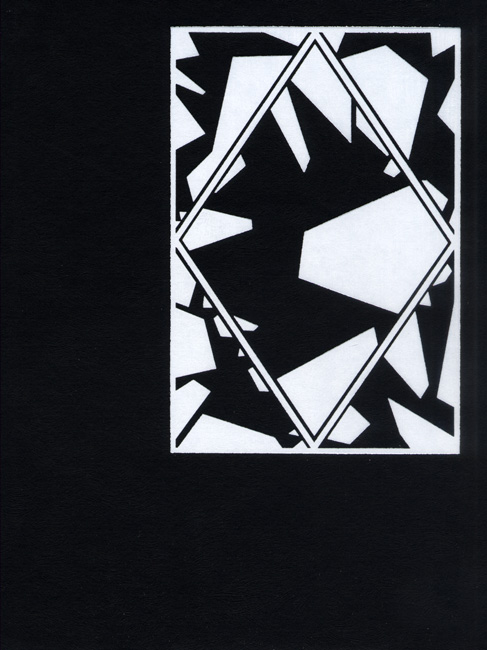 A group of black and white paintings, Broken Windows, (2007) portray broken windows, the archetypal symbol of urban decay, in a schematic idiom reminiscent of the British Vorticists, Bomberg and Wadsworth, artists whose work celebrated the notion of machine-age progress.

Anaesthesia as Aesthetic, (2007) is an ambitious new series of paintings which depict the apartments of early twentieth century Parisian art collectors in a reduced palette of flat colours. While the walls, furniture and floors of the interiors are painted in green and yellow, the works of art that inhabit these rarefied interiors are painted as sky blue silhouettes. In accordance with contemporary psychiatric theories colours were used to treat the victims of shellshock in the aftermath of WWI.

Published on the occasion of the exhibition Keith Coventry: Anaesthesia as Aesthetic at Haunch of Venison, Zürich, March – April 2008

£18.00
Buy now
(Your order will be fulfilled by NBN International)