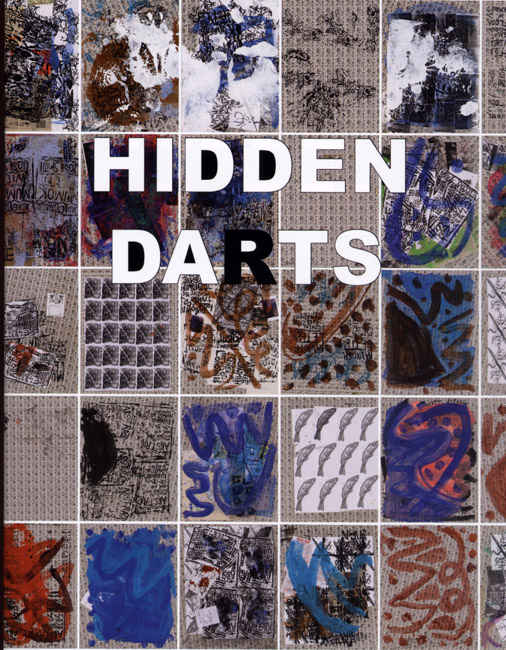 In his pictures and installations, the American artist Josh Smith works with central myths of modern painting.

His Name Paintings, for instance, in which the run-of-the-mill name ‘Josh Smith’ functions as a picture motif in ever new variations, reflect on the obsessive quest for an unmistakable signature.

In his collages, in turn, Smith superimposes found material such as posters, newspaper clippings or maps with his own drawings and prints. 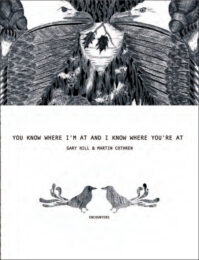 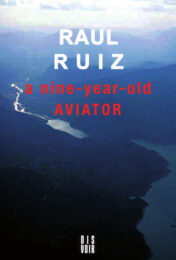