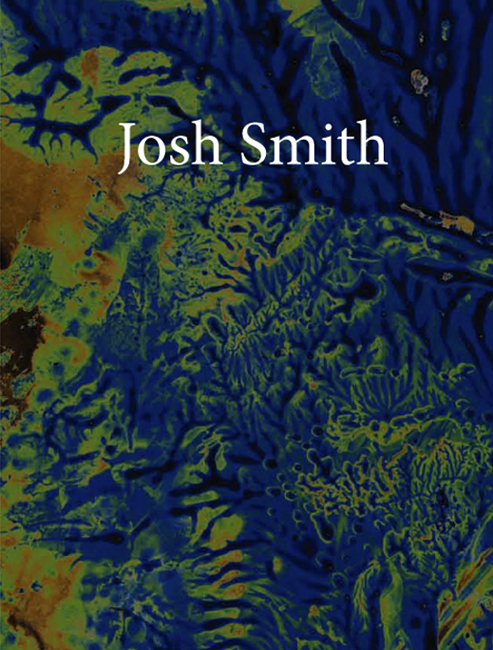 Josh Smith has recently gained a wide acclaim for paintings that seem to turn Abstract Expressionism into cartoon-like forms of appropriation. He first became known for the works in which he used his name as a motif on the canvas, an ironic act of self-marketing.

His later ‘abstractions’ and ‘palettes’ further demonstrated his ability to collage manual imput and mechanical reproduction, challenging the notions of creation.

In this book, very simply designed by the artist, with no text, the reproduction of the art images is just as important as the works themselves. The visibility of pixels, the blurred brushstrokes, the glare of a flash reflecting on the surface of paint, or smudged Xerox effects are all part of the work.