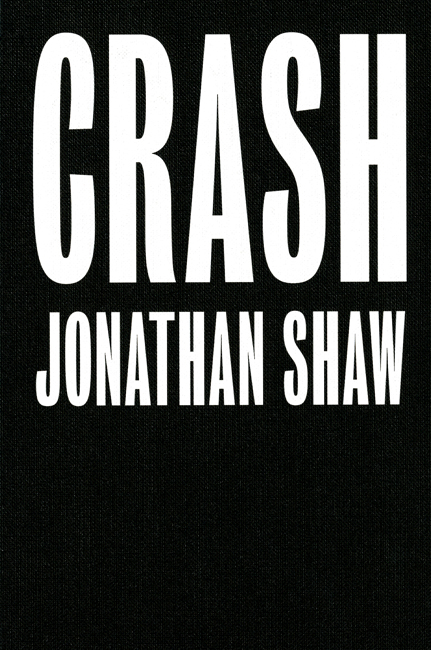 Over the years, Shaw has developed a fascination with the representation of time and movement in, and through, photography. His work can be seen as part of a long tradition of experimentation whereby the camera becomes both an instrument of scientific record and a tool for aesthetic exploration.

Like that of his predecessors, Marey and Muybridge, Shaw’s practice draws on a wide range of knowledge and skills. In addition to displaying the creativity and application of an artist, Shaw makes use of science, technology and engineering, frequently designing, building and customising camera equipment to more fully explore representations of space, time and movement.

For this exhibition, Shaw transforms the fourth floor gallery space into an immersive, site-specific installation which draws the audience into the chaotic and claustrophobic world of club culture. The gallery walls are covered in their entirety by a large scale panoramic photograph that extends throughout the full length of the gallery.

Featuring images shot at Crash, one of the most turbulent and decadent clubs in London, the photograph has been reproduced at high resolution using the latest digital technologies.

The resulting experience is one of effectively becoming a part of the sea of bodies, contorted by movement and flashing lights, as Shaw invites us to travel through the throngs, witnessing the melding of flesh and faces, only occasionally perhaps finding a moment of clarity within the chaotic mass.