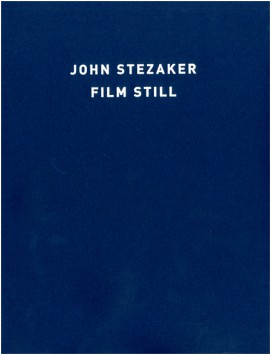 John Stezaker began his ongoing series of film still collages in 1979; the result of a period which marked a crucial change in the direction of the artist’s work which had previously been centred around a text based ‘conceptualism’.

Featuring collages based on a combination of film still excisions and superimpositions, this ongoing series is catalogued comprehensively for the first time here.

Bringing together Stezaker’s earliest film still collages to his most recent, this publication follows on from Ridinghouse titles Masks and Marriages, with full colour illustrations accompanied by an essay by David Campany and a conversation between the critic and the artist.

£22.95
Buy now
(Your order will be fulfilled by NBN International)