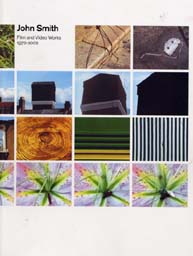 John Smith’s films, made over the past three decades, comprise one of the most consistently rich, inventive and thought provoking bodies of work in British film-making.

In a climate that is increasingly hostile to ideas and experimentation in cinema, Smith’s works are exemplars of aesthetic elegance and narrative play.

Smith tests the limits of the art of film-making, exerting pressure on each of its constituent parts: script, sound, image and editing.

Texts include an examination of Smith’s work in relation to the London Film-makers Co-operative by AL Rees and an interview with John Smith by Cate Elwes. 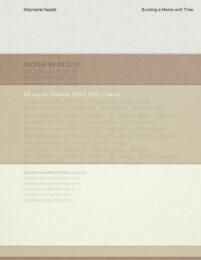 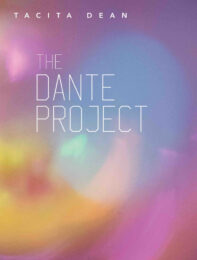