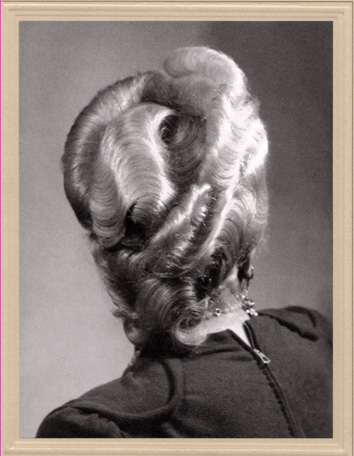 The Mead Gallery has commissioned João Penalva to make an ambitious new work for its whole space. He is an artist who creates images, spaces and entire environments that are rich in narratives and yet they create for the viewer the sensation that they are somehow recalling their own ideas and memories. Into the time and space of the Mead Gallery, other spaces and other times are imagined into being, creating a vivid, sensory experience of theatre, film and exhibition.

Born in 1949 in Lisbon, Portugal, and a resident of London since 1976, this is João Penalva’s first major solo exhibition in the UK. His work has been exhibited across the world: at the art biennales of São Paulo, Berlin, Sydney and Venice, and most recently, in a series of solo exhibitions at the Serralves Museum in Oporto, Portugal, the Ludwig Museum in Budapest, Hungary and the Irish Museum of Modern Art in Dublin.

£15.95
Buy now
(Your order will be fulfilled by NBN International)