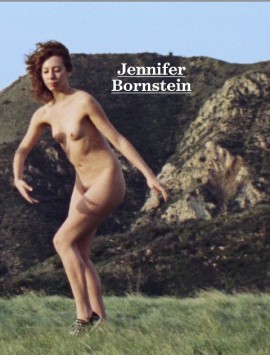 This publication was conceived to provide a survey of Jennifer Bornstein’s work from the 1990s until today.

Over two decades Bornstein has developed a diverse body of work that takes various forms: Photography, 16mm films presented as sculptural mise-en-scènes in the gallery space; conceptual and performance-based videos; and explorations of other forms of indexical image production, such as printmaking.

Themes at the core of Bornstein’s work are less defined by the use of particular media than by an interest in anthropological, sociological, or historical perspectives.

Performance, language, and an interest in the everyday/understated are also recurrent themes. In a conversation between the artist and Christopher Williams, the discourses of photography and West Coast conceptual art are revisited.