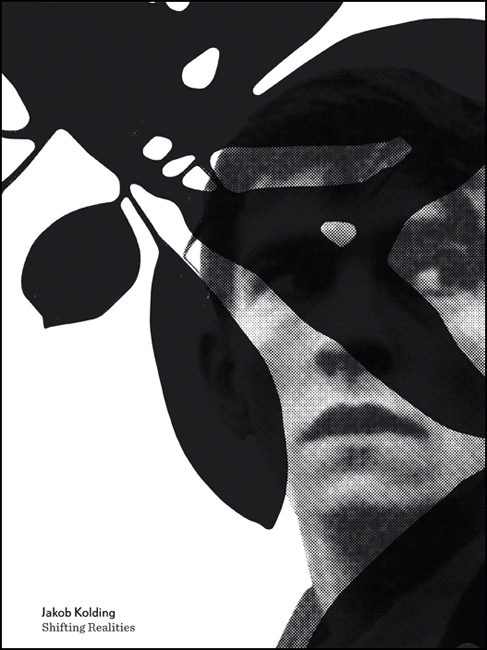 This monograph, the first on Jakob Kolding’s work since 2004, brings together pieces produced during the last four years including collages, drawings, and posters as well as the recent sculptural works.

The works examine different concepts of space. Starting from an early interest in modernist planning and the use of urban and suburban space, his focus developed into a more general interest in the complex socio-economic and political conditions of city life, extending during the last few years to more abstract notions of space including mental and psychological spaces.

Throughout his oeuvre it has been crucial for Kolding to never consider these different spheres as entirely separate, but, on the contrary, to see space as a process of interrelations, as constant movement, and never simply as a static physical form.

The works thus bring together a broad variety of subjects such as literature, urban planning, football, movies, architecture, art, skateboarding, comics, computer games, and music, and from weaving them together new possible spaces and narratives arise.

The publication is part of the series of artists’ projects edited by Christoph Keller.