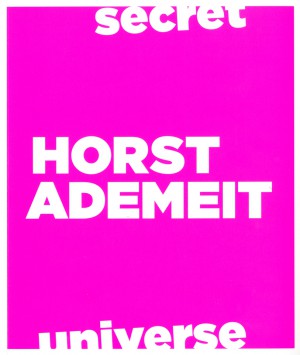 Horst Ademeit documented the presence of ‘cold rays‘, unseen negative forces, for almost 20 years (1989–2007). The inventory he accumulated and added to almost every day during this period was his attempt to study them: thousands of Polaroid and digital photographs, several leporello notebooks full of meticulously logged data and around 3,000 small spheres made of various kinds of wood.

At the beginning of each day he also produced a ‘Tagesbild’ (picture of the day), numbered images of newspapers, groceries and measuring instruments arranged on the kitchen table, which were intended to record the respective cold ray exposure.