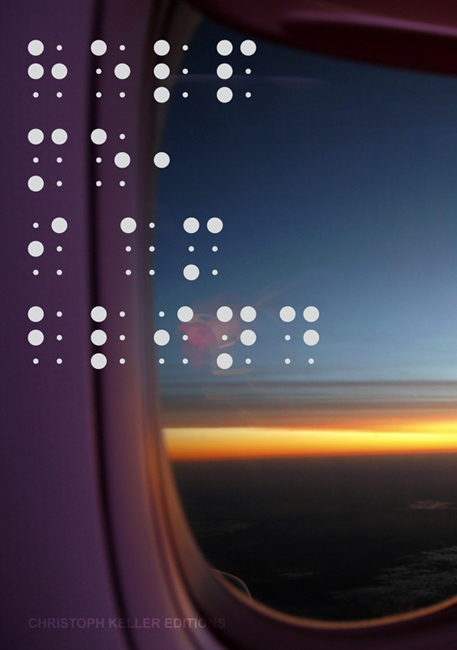 ‘The imagination lies at the opposite end of the spectrum from the view.

While the view suffers from chronic delay, caused by the inertia of light, multiplied by frictional losses in the human visual organ, imagination is a real-time phenomenon.

With properly functioning eyesight, the view is guaranteed, whereas the imagination has to be forced.’ ‘Help Me I Am Blind!’ – two people in search of the intervening space.

Heidi Specker’s photographed views of Australia are answered by the daily described imaginings of Theo Deutinger in Rotterdam.

An exchange of images and texts – in real time via the Internet – results in testimonies of distance and closeness – at a time when the metre and kilometre have obviously outlived their relevance as measures of distance.

This publication is part of the series of artists’ projects edited by Christoph Keller.