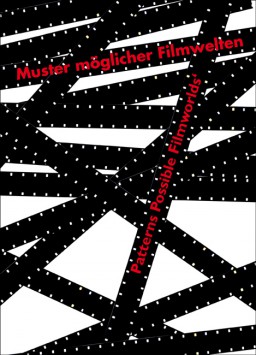 This three-volume set celebrates the oeuvre of the German printer, publisher and artist Hansjörg Mayer, particularly from the 50s and 60s.

TYPO documents his work as one of the leading exponents of concrete poetry. His alphabets, typoems and typoaktionen are seen as legendary.He works with broken platen and manipulated machines, with embossing, punching and perforating.

FOTO demonstrates how Mayer has been taking photographs since the late 1950s and articulates his interested in structures and surfaces. His photography appears in print here for the first time in a selection of 260 images, arranged in pairs as diptychs.

FILM introduces Filmarbeitsteam (FAT) a pioneering experimental film-making project founded by Hansjörg Mayer in Stuttgart in collaboration with Georg Bense and Rainer Wössner. Their short films stand out by their intense occupation with language, text and structure. The FILM volume is also accompanied by a DVD of FAT’s rarely seen films.

£56.00
Buy now
(Your order will be fulfilled by Ingram Publisher Services)