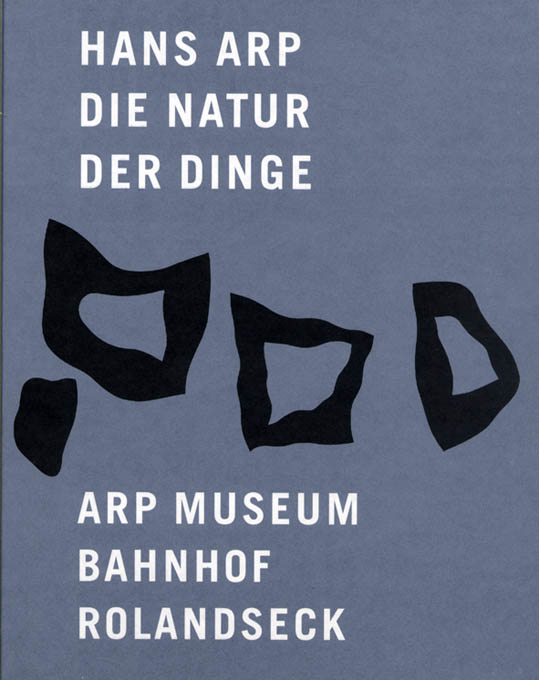 The artist Hans (Jean) Arp is considered one of the pioneers of 20th century non-figurative sculpture. Characteristic of his organic formal vocabulary are his anthropomorphic sculptures, reminiscent of organic growth, whose creation he termed concretion, ‘as the natural process of compression, hardening, of coagulation, of thickening, of growing together’. Arp did not want to work according to nature, but like nature. His reliefs and collages, which, like his poetry, are considered an important contribution to Dadaist and Constructivist art, attest to his playful approach to geometric and biomorphous forms and to the appearance of the coincidental in his work.

This title has been published on the occasion of the opening of the new Arp Museum designed by Richard Meir at Rolandseck near Bonn (running September 2007 – March 2008) and documents the diversity of Arp’s artistic and poetic work.