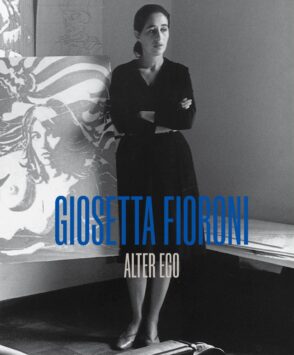 Giosetta Fioroni (b.1932, Rome) is considered one of the most important figures in Italian painting of the postwar era. Her work is commonly associated with the Scuola di Piazza del Popolo group in Rome – which also included Mario Schifano, Tano Festa and Franco Angeli, among others – as well as with the advent of Pop art in Italy. Yet Fioroni’s practice differs from those of her immediate contemporaries and from the overarching notion of Pop as it came to be understood in the English-speaking world. The divergences are most clearly pronounced in her persistent exploration of femininity, rooted in both her personal experiences and her interpretation of the category in popular culture. ‘I have worked a lot, not on feminism but on femininity’, she once explained. ‘I would like to maintain a distinction. In a period of lively feminism, I was interested in the look, in the atmosphere tied to femininity.’

Giosetta Fioroni: Alter Ego is the first publication to focus on feminist perspectives in the work of Fioroni. It includes an exclusive interview with the artist conducted by Hans Ulrich Obrist and a scholarly essay by Anna Dumont on the subject of gendered looking in Fioroni’s portraits of women. 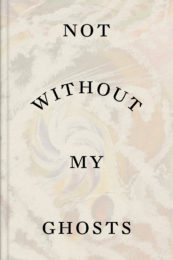