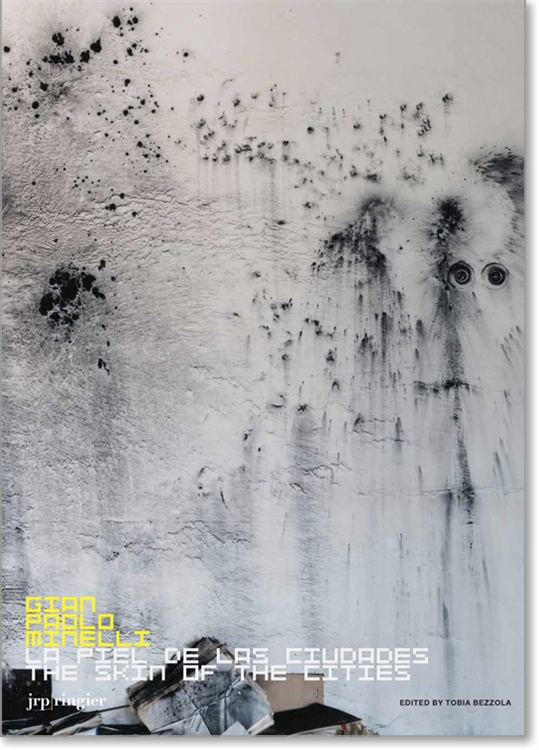 With its carefully chosen pictures, this large-format book provides an overview of Gian Paolo Minelli’s work over the last decade. Minelli was raised in Chiasso (Switzerland), but has lived and worked for some years mainly in Buenos Aires.

The photographs were taken in thematic series, often over an extended period. Until now, they have mostly been exhibited and published separately; indeed, many are being shown here for the first time.

The choice of images is designed to demonstrate that behind the various work cycles, portraits, urban landscapes of the Piedra Buena barrio, awnings suspended over parking lots, props left behind in the abandoned Teatro Colón, the eloquent walls of the former Cárcel de Caseros penitentiary, and the portraits of illegal immigrants in Rome, there lies a common, powerful approach.

Here, photography is neither mere reporting of facts, nor style-obsessed gimmickry. Yet the expressive power of an individual artistic style and a considered method give rise to images that refuse to be constrained by the boundaries of genre.