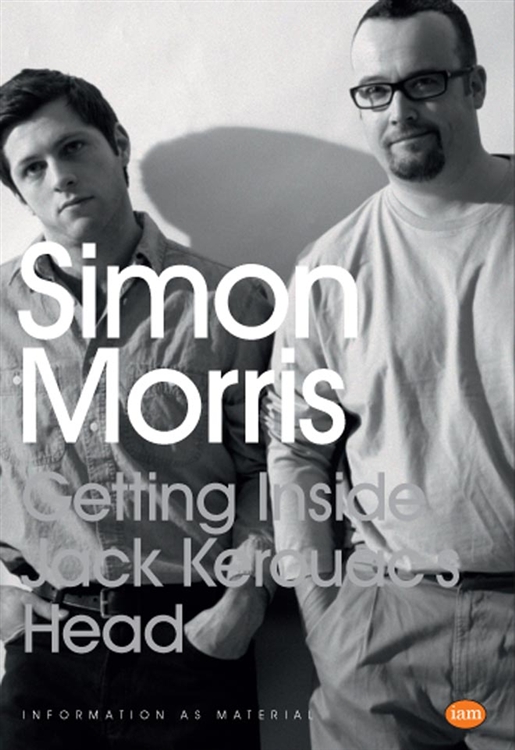 ‘Retyping On the Road is not only a remarkable performance – of endurance, concentration, and apprenticeship – it is also a deadpan experiment in textual literary criticism. Kerouac’s original typescript was oriented toward the writer.

Morris’ practice collapses reader and writer, reorienting Kerouac’s typescript to the digital, discontinuous unit of the published codex page. In doing so, Morris both inverts Kerouac’s style of production – pecking slowly and methodically where his predecessor sped along at a reputed one-hundred-words-per-benzedrine-fuelled-minute – and he simultaneously fulfills its legend.

A constrained and unexpressive homage to the era that heralded unconstrained and improvisatory expressionism, Getting Inside Jack Kerouac’s Head showcases the critical power of the extended techniques of conceptually rigorous ‘uncreative writing.’ In the process it reclaims Truman Capote’s Parthian shot as a point of pride: ‘it isn’t writing at all – it’s typing.’ And type – as Kerouac used the word in On the Road – is all about genre.’ (Professor Craig Dworkin, University of Utah)

£8.99
Buy now
(Your order will be fulfilled by Ingram Publisher Services)