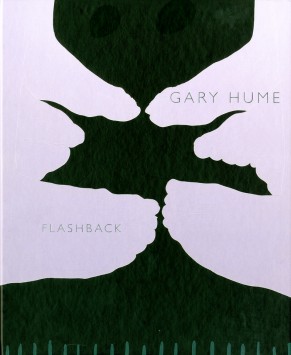 As one of the YBAs, his work was featured in, among others, Freeze and Charles Saatchi’s Sensation exhibition and he has exhibited internationally since, becoming best known for vibrant, large-scale paintings, executed in planes of bold, glossy colour.

A Turner-Prize nominee and Royal Academician, Hume is a key figure in 20th century painting and a powerful influence on younger generations of contemporary artists.

This beautifully-presented hardback book is published to accompany the third exhibition in the Art Council Collection’s acclaimed Flashback series, in which early acquisitions from key international artists are juxtaposed with newer work from British collections.