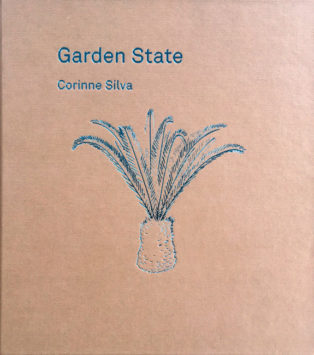 In this publication artist Corinne Silva considers how gardening, like mapping, acts as a means to mark out and seize another’s land.

Between 2010 and 2013, Silva made a series of visits to Israeli occupied territories between the Mediterranean and the Jordan River. Travelling across Israeli settlements photographing the public and private gardens.

Through this visually rich photographic journey Silva traces details of the suburban settlement gardens extending from the coastal areas surrounding Tel Aviv, unlawfully crossing the Green Line and into the Occupied Palestinian Territories, systematically reflecting on how gardening has been used to progressively expand territory.

The accompanying texts reflect both on the work and the political relationship between gardens and colonisation that has existed from the eighteenth century to the present day.

Published for an exhibition presented at Ffotogallery, Cardiff and The Mosaic Rooms, London (2015).