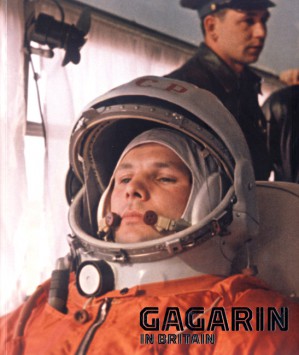 This is the story of the first man ever to leave earth’s orbit, and of the cultural and scientific innovations that lay behind his achievements.

Little known in the West, the history of the early Soviet space programme is told here through a selection of photographs and drawings, many never published before.

They illustrate the life story of a man from modest beginnings who became the most famous face on the planet; and of the political and diplomatic hand-wringing that went on during his visit to Britain, when his huge popularity caused the British Government to overturn caution and provide him with a hero’s welcome.

This title is published to accompany the unveiling of a statue of Gagarin on the Mall, London in July 2011, to mark the 50th Anniversary of Manned Space Flight.

There is also a small exhibition on the early Soviet Space Programme on view for 2 months at the British Council, Gagarin in Britain, 14 July – 14 September 2011.

Want to know if Gagarin in Britain is for you? Listen to our 2 min book review… 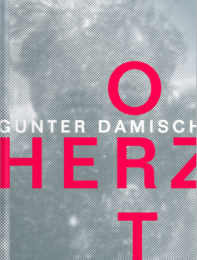