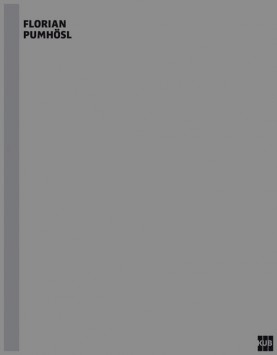 The work consists of plaster panels in three different sizes grouped in threes, the order of each trio beginning with the smallest and ending with the largest format.

The progression of the 45-piece series of 15 subjects, subtitled Cliché, takes its lead from the Bauhaus artist László Moholy-Nagy’s enamel pictures.

In contrast to Moholy-Nagy, who delegated the task in the case of his telephone pictures to a specialist firm, Pumhösl himself applies the formal effects to his panels using what he refers to as a cliché stamp.

Also included is a conversation between Yilmaz Dziewior and Florian Pumhösl, André Rottmann and Juli Carson, and an index of all of his exhibitions since 1993. 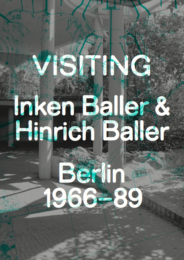