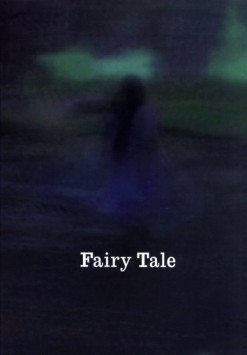 Fairy Tale looks at art that re-visits well-known fairy tales, fashioning them for our own times. It also explores artworks that are charged with the atmosphere of these tales. Fairy tales have never stopped evolving, and the featured artists have taken stories such as Little Red Riding Hood, Beauty and the Beast and The Little Mermaid, and have given them their own, surprising spin. Their work is discussed by curator of the exhibition, Angela Kingston while an essay by Stella Beddoe describes how fairy tales have developed over successive generations. Earlier versions of two fairy tales are also included in the book. This publication accompanies the exhibition of the same name at The New Art Gallery, Walsall and Chapter, Cardiff.