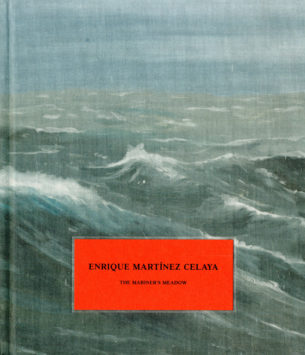 Despite leaving the Caribbean in 1982, the sea has remained with Martínez Celaya (b. 1964, Havana) as a ‘stowaway’.

‘The sea’, he writes, ‘was the end of all paths and the edge of all comings and goings, the reference point for conversations, and the all-absorbing witness of a history of colonialism and longing.’

In these paintings, the artist portrays the sea in its various moods: at times passive, at others exerting significant impact on the protagonists’ journeys. Although often working in multiple mediums, including sculpture and the written word, the nature of painting and its capacity to create and sustain meaning remains one of Martínez Celaya’s central concerns.

The artist views painting as a sustained process of inquiry, and often significantly reworks an artwork several times over the course of months or years.

This catalogue includes newly-commissioned essays by art historian and poet Barry Schwabsky; a conversation between Martínez Celaya and the writer and psychoanalyst Anouchka Grose; as well as the artist’s texts and his selection of poetry.

Alongside works from the exhibition, the catalogue also features photographs of Martínez Celaya at work in his studio, his materials and notes, shedding light on his creative process.

Published on the occasion of the exhibition, Enrique Martínez Celaya: The Mariner’s Meadow at Blain|Southern, London (23 May – 13 July 2019). 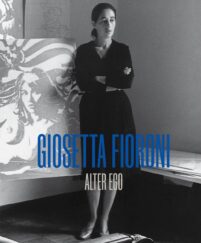