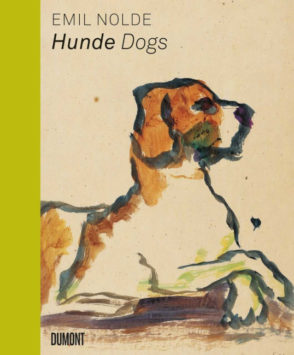 The great love story between Ada and Emil Nolde starts with a dog on a walk in Copenhagen, when she meets the poor painter on wanderings.

The farmer’s son and the pastor’s daughter marry in 1902, the first mutual dog comes into the house in 1904. So Ada had some company, while the painter locked himself into his studio.

For Emil the many dogs that have lived with both during several years also functioned as a motive: with Ada in the woods and in loving portraits, in strong-coloured oil paintings, charming watercolours and striking pen and ink drawings.

In addition to Nolde’s artistic works, this gift book presents impressions of his scriptural memoirs, which attest to the significance of the animals in his and Ada’s life whilst various photographs reveal the Nolde’s rural life on Alsen and document the idyllic Seebüll with its beautiful flower garden. 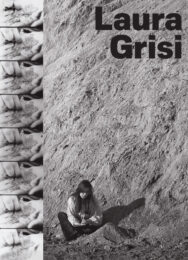 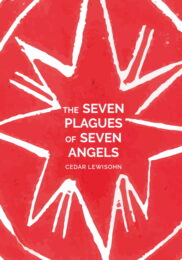