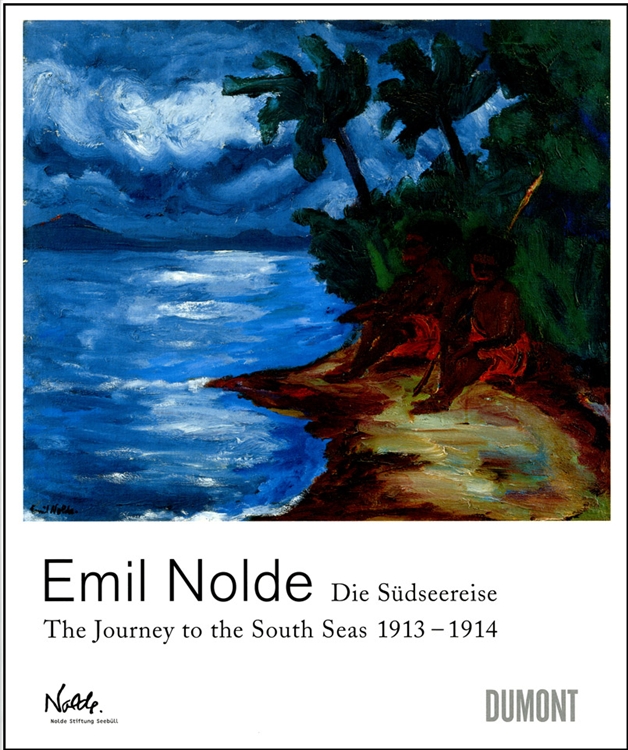 In October 1913 the German Expressionist artists Emil Nolde (1867-1956) and his wife, Ada, joined a government-sponsored expedition to German New Guinea, travelling by way of Siberia, Korea, Japan, China and the Philippines. Nolde had a life-long fascination with the art of non-European cultures, admiring its directness and expressiveness.

During his year-long trip he constantly drew and painted what he saw around him completely absorbed by the indigenous people’s close harmony with nature. This superbly produced book presents the vibrant landscapes and portraits that Nolde created during his travels and includes Ada’s engaging recollections of the journey published here for the first time.