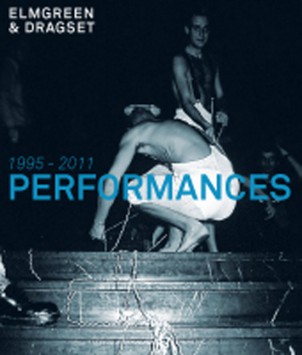 Spanning nearly two decades, from 1995 to 2011, many of the works have never before appeared in a catalogue. The book includes image documentation of each work along with full scripts — accessible here for the first time to a broader audience — for the plays Drama Queens (2007) and Happy Days in the Art World (a Performa Commission, 2011), as well as texts by critics and curators including Aaron Betsky, Jens Hoffmann, and Shannon Jackson. 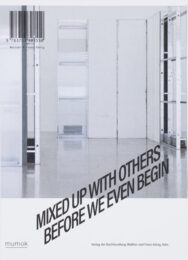