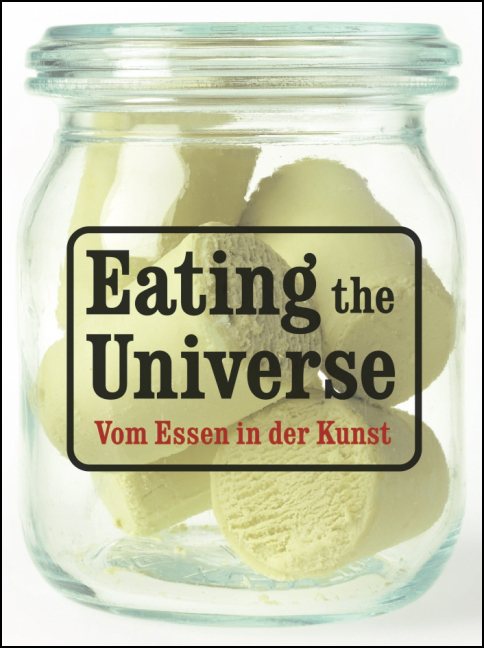 Eat Art as an institution has its origins in Düsseldorf: Daniel Spoerri founded Spoerri’s Restaurant on Burgplatz in 1968 and two years later the Eat Art Gallery where artists ranging from Dieter Roth and Joseph Beuys to Roy Lichtenstein exhibited objects made out of foodstuffs.

Using the historical activities of Eat Art as its starting point, this volume gathers together artworks from the nineteen seventies to the present made by employing edible materials.

A growing interest in artistic dealings with food is particularly noticeable since the nineteen nineties – both in terms of material aesthetics as well in the conspicuous number of gastronomic events organised by artists.

Eating, the act of preparing food as well its consumption concerns all of us and mirrors cultural change.

This book demonstrates how artists work with topics such as eating habits and rituals as factors contributing to the formation of identity, societal affluence, globalisation or the centring on one’s own body through the techniques and material aesthetics of Eat Art.